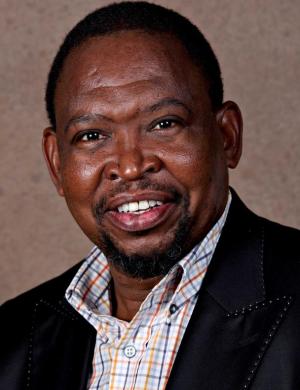 Press Release 21 October 2022   For Immediate Release   HEALA CALLS FOR ACCOUNTABILITY AND PUBLIC TRANSPARENCY FROM FINANCE MINISTER GODONGWANA…   During the 2022 Budget Speech, the Minister of Finance announced a planned increase to the HPL of 4.5% – raising the levy from 2.21 cents to 2.31 cents per gram of sugar for … 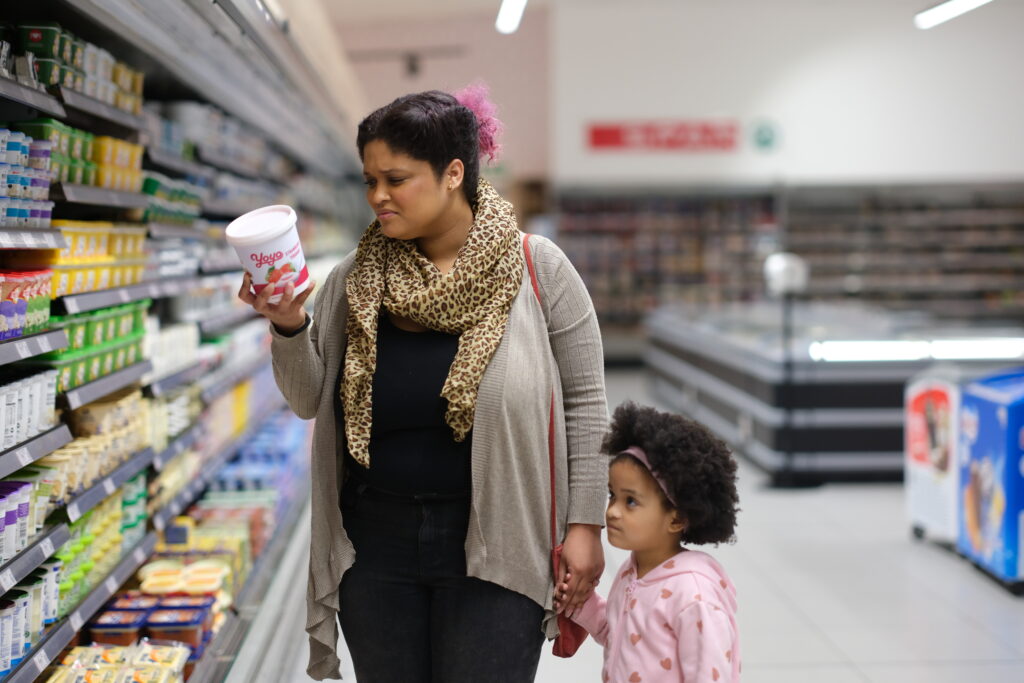 Making healthy food choices is almost impossible when you do not know what is in the food you are eating.    When shown images of foods with warning labels, parents indicated that they would buy less foods high in nutrients of concern that were labelled as “high in sugar, sodium, saturated fat” and switch to non-labelled, … 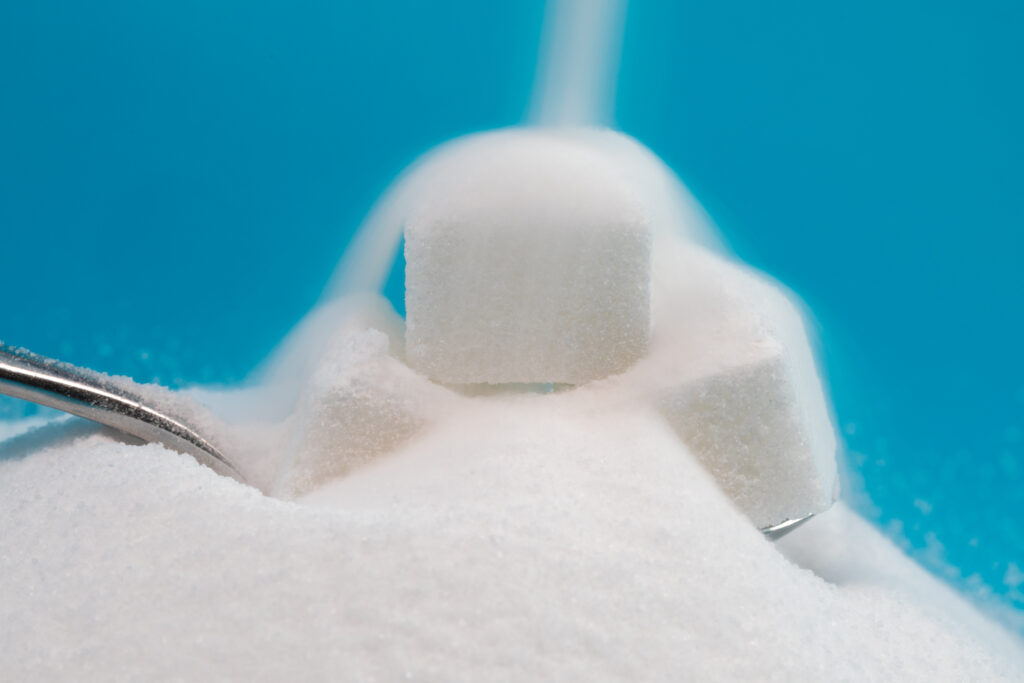 16 May 2022 For interviews, contact: Nzama Mbalati, HEALA 082 734 5414 Nzama@heala.org 16 May 2022 Treasury’s postponement of a planned 4.5% increase to the health promotion levy, announced in the 2022 Budget, raises concerns about who calls the shots on the country’s national economic and health policy. The increase, initially announced to go into … 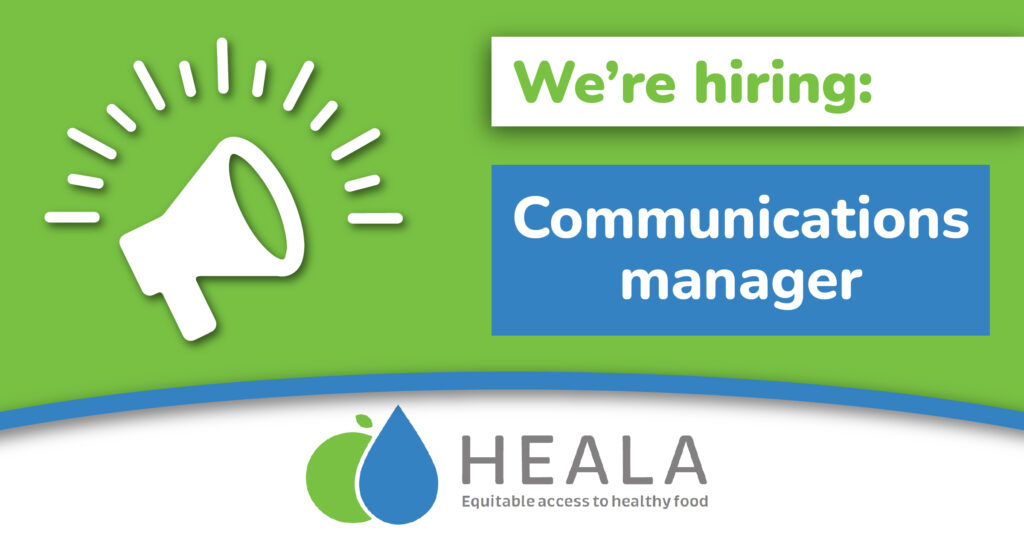 Are you an exceptional communicator with at least five years’ experience in journalism or communications? Are you committed to social justice and health equality? We are looking for a communications manager to implementation of HEALA’s communication strategy and to develop, implement, monitor and evaluate communications to support HEALA’s primary policy advocacy campaigns. This person must have the …

Open letter to: Member Universities and Centres of Excellence within ARUA 23 November 2021 RE: CONFLICT OF INTEREST AT THE THIRD BIENNIAL CONFERENCE OF THE AFRICAN RESEARCH UNIVERSITY ALLIANCE (ARUA), GLOBAL PUBLIC HEALTH CHALLENGES: FACING THEM IN AFRICA (17 – 19 NOVEMBER 2021) We are a group of concerned public health practitioners and academics working … 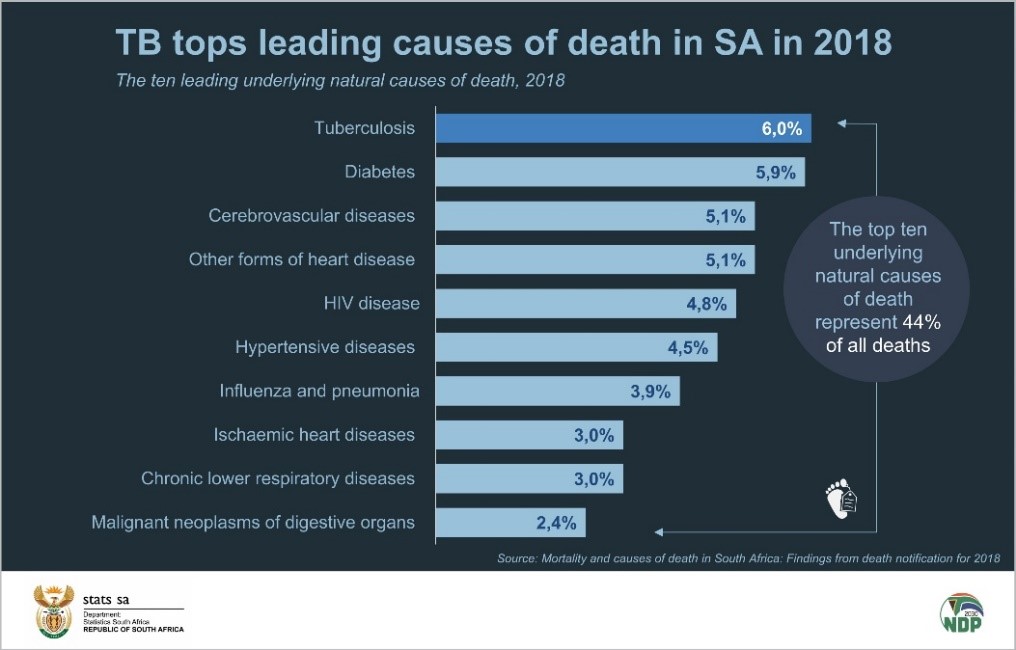 A recently leaked report on the health promotion levy’s economic impacts affirms that the levy can play an important role in financing healthcare in South Africa. However, the Healthy Living Alliance (HEALA) disputes the report’s claims — based on flawed methodology — that the levy will lead to job losses. In 2018, South Africa introduced … 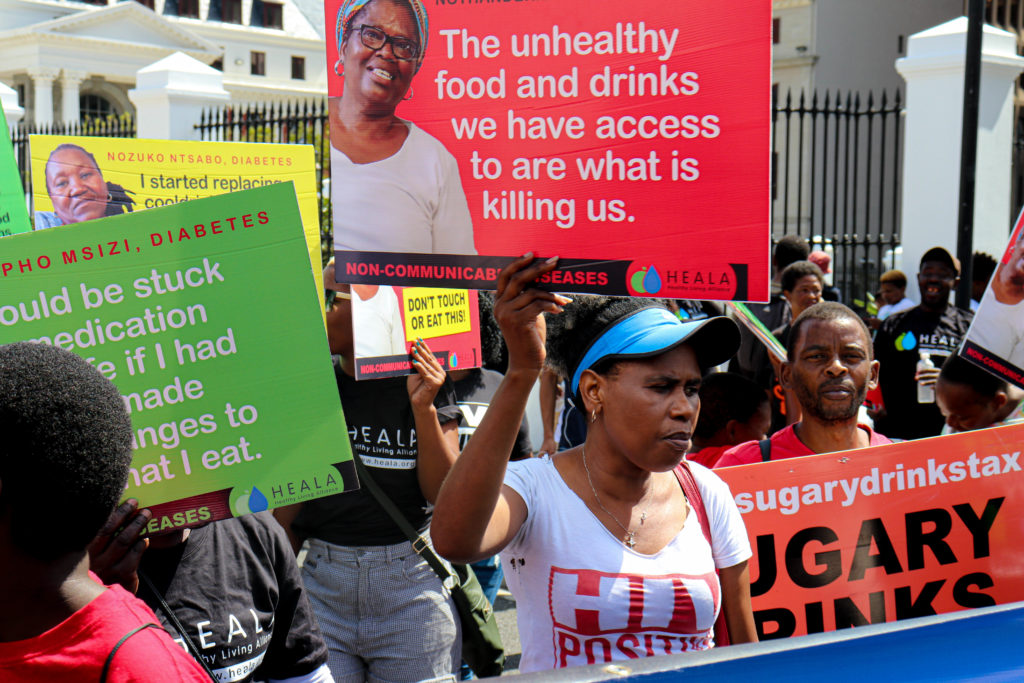 12.08.21 Dear National Department of Health RE: Nestlé’s violation of SA Regulation R991 (on foodstuffs for infants and young children) It has come to our attention that Nestlé has sponsored a (now cancelled) free event that was planned for the 14 August 2021 that violates South African law. The event was advertised together with You, … 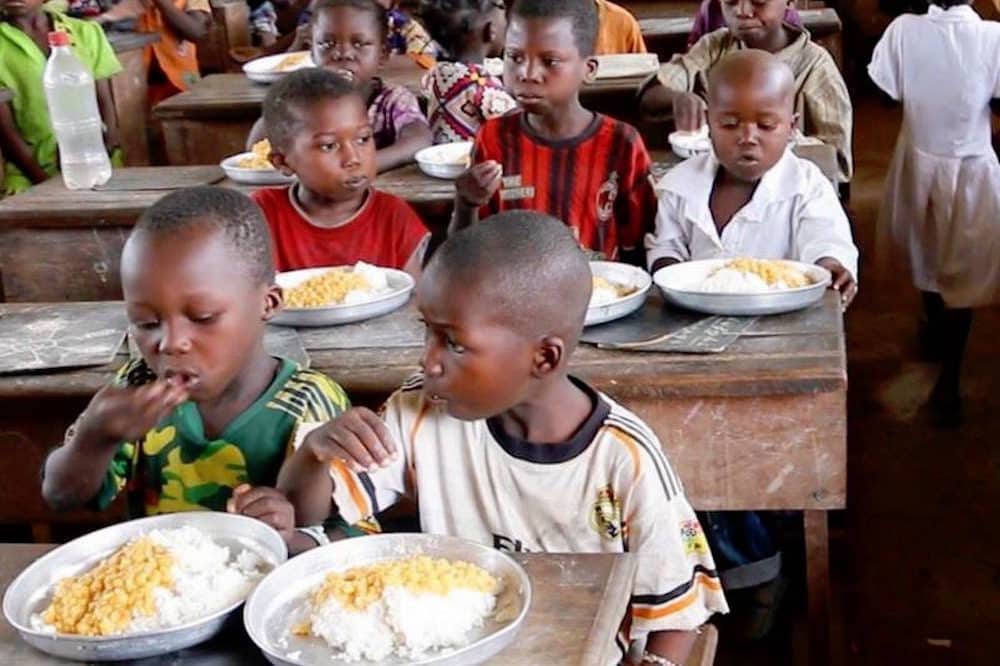 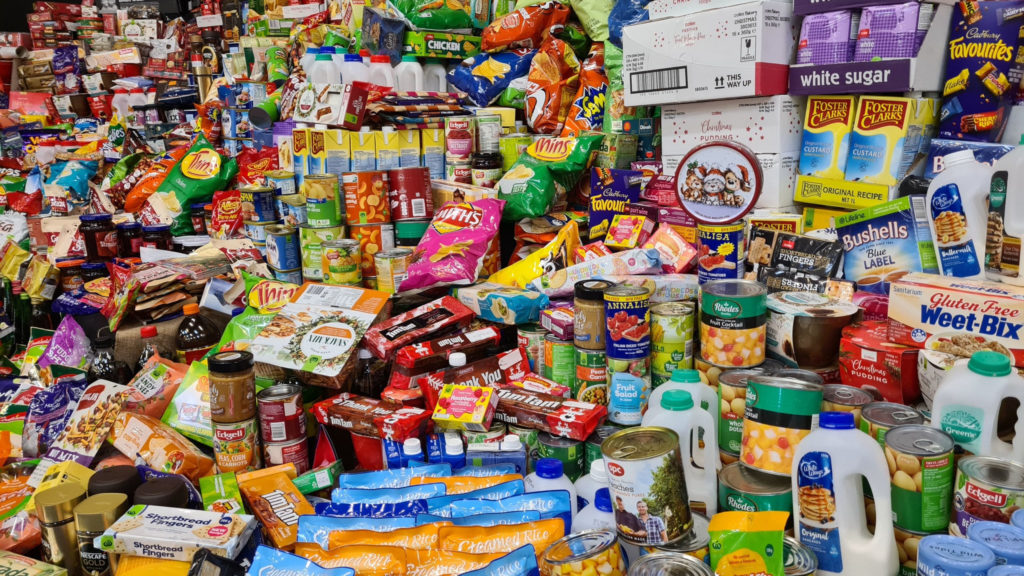 South African shops are inundated with pre-packaged foods that are processed with high levels of added sugars, salt, and saturated fats. The dominance of these unhealthy products in stores, incomprehensible food labels and aggressive advertising by the food industry undermine the consumers’ ability to choose healthier food options. We advocate for front-of-package warning labels so that people know exactly what’s in their food, so they can make more informed decisions.

The health promotion levy, commonly known as the sugary drinks tax, was introduced in April 2018, at a watered-down 11% instead of the proposed 20% recommended by the World Health Organisation. We are campaigning to have the tax increased to 20%, to reduce the consumption of sugar-sweetened beverages even further and fight obesity and its associated non-communicable diseases such as type 2 diabetes, hypertension and stroke.